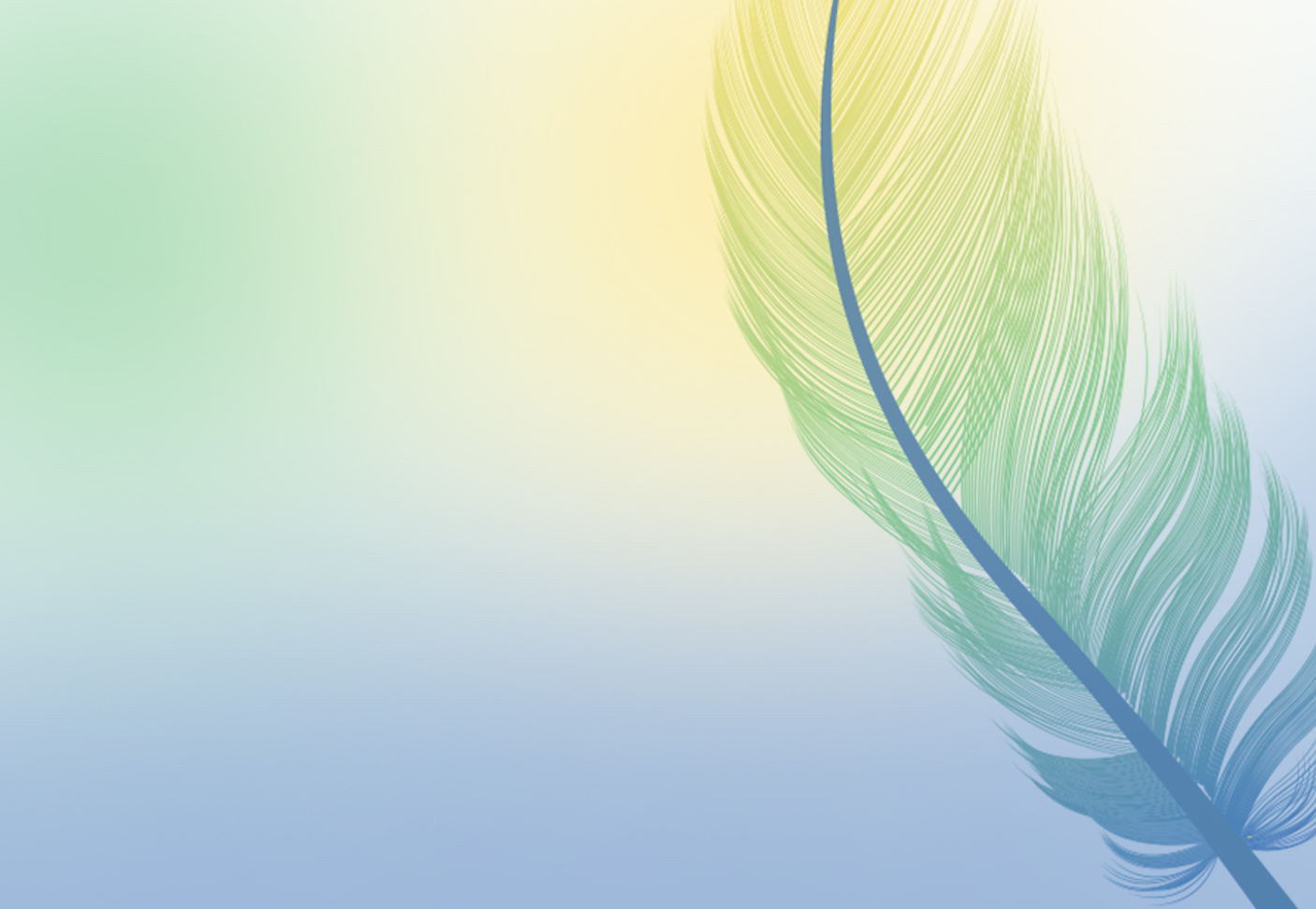 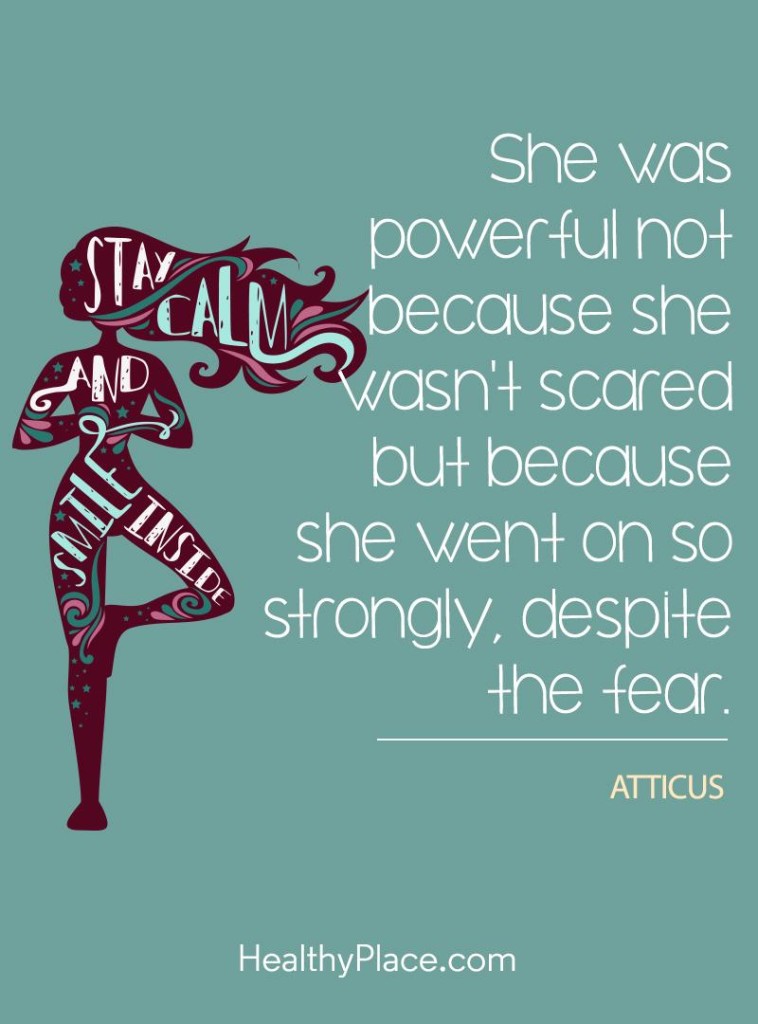 I have woken really early this morning and can’t help but think about the murder of a 13 month old girl. Two separate friends told me about it yesterday and I just wasn’t ready to hear it. It is literally down the road and clearly has had some affect if it is want I am thinking about at 5:00am in the morning.  When a mother decides to take the life of their own child there has to be something seriously wrong. I had a read about what had occurred and the mother was taken to a local police station where she was not able to be interviewed due to her psychiatric illness. The devastation fell upon my heart as I guessed that this is what may have happened. So much sadness not only for the precious cherub that was murdered by her own mother but for a woman who was so unwell that this is what she succumbed to.

Yesterday morning I woke up to read the final chapters of my book. It was predominantly about my cousin Cathy who took her own life over 2 years ago. I still can’t comprehend at times that she has gone and that this was her fate that took place. It is in fact very true and still quite raw. I try really hard not focus on the heaviness that surrounds this situation, rather it allows me to be more determined to create change, to do more and to absolutely finish the final moments of my book about suicide awareness and prevention. Every 3 hours somebody in Australia chooses to take their own life. So by the time you have woken up for the day at least 2 or 3 people would have died. Not sure about you but this statistic creates heaviness beyond what I can describe but a surge of determination to do more.

My own experience and history of mental health ultimately has led me to this one precious life that I am now leading. I am beyond grateful for the resilience, strength and courage that it has taught me.  So how does all this connect to a woman in Reservoir that murdered her 13 month old? For me the questions furiously circled my mind. How did this go unnoticed? What happened to her? Why was she driven to do what she did? She just didn’t wake up one morning and decide to kill her child? From what I have read there had also been 13 accounts of reported domestic violence. (Who know if this is true?) It doesn’t matter because it is all a story and drama. Let’s get to the core of humanity and why she couldn’t reach out before she got to that point? Why my cousin Cathy who has an extended family of 70+ people but still felt that this was her only choice. These are the issues that are important to me and one that we all have a moral obligation to create a world that is safe. It is not OK that the life of this child is no longer but it feels worse not do anything about it. Everyone matters. Blessed be and so it is. So it is done.

8. What have I done today to help a younger person think for themselves?