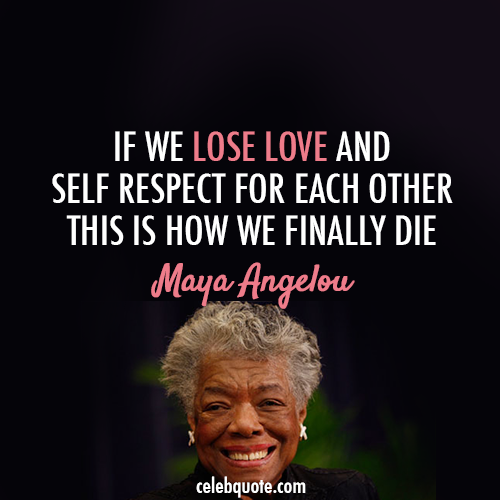 Our world and lives as we know it seems to be ever evolving. There is so much going on that at times it feels overwhelming. Over a week ago people around the country stood in unison and rallied for their freedom. Freedom to see their loved ones, to work, to roam, to socialise, to no longer be locked up, to have a choice about vaccinating and the list unfortunately goes on. This is by no means a political post, rather a plea to humanity to have a close look at who we are and how we show up in the world. Our own inner work, our most important yet is the foundation. If we are choosing to demoralise someone who has chosen to attend a protest, let’s also make sure that we are not standing in the hypocrisy of our own contradictions. There are some who bellow from the rooftops on how much they are doing for humanity but then create disharmony with those that don’t agree with them. All aspects of health are important and with suicide numbers rising perhaps an opportunity to understand how we contribute to the wellbeing of others.

We are living in such unknown times and now more than ever we should be connecting and creating. Instead I was perplexed about what I read and heard. What I witnessed was large amounts of bullying, name calling, judgement and distaste. This ranged from public figures who also promote anti bullying, politicians and humanity creating a greater divide. We are all somewhat operating from fear. Our fears may be coming from different viewpoints but ultimately they are the same. Understanding where our fears come from may be our biggest work yet. Regardless of a political agenda somehow we have forgotten about kindness, respect, compassion and loyalty to one another.

What has literally caused a head spin is the divide that is currently playing out. You can’t claim to want to vaccinate for humanity and then intimidate another for not doing the same. On the flip side professing love and light and then harassing another who doesn’t have the same viewpoint contradicts the essence of the message. These are very general observations and only scratch the surface of the bigger picture.

When did it become justified to torment one another? Isn’t this what we tell our kids not to do? If we ultimately all just want to feel safe isn’t this a common goal that we can be working towards? We don’t have to all agree but do we need to be compounding the situation? Our world is changing as we know it, whether we like it or not. For every action there is a reaction. Communities and connection are more important now more than ever. Isn’t it time we rise as a collective irrespective of our differences and work towards a common goal of peace, freedom and love for all. #connect2createchange#

With a splash of mermaid magic and let unicorns lead your way.

3. I celebrate my unity with all life knowing we are one